David Yedo grew up on the property where he eventually built his practice of 30 years, Allbrick Veterinary Clinic LLC, in Federal Heights, Colorado. He has lived in Westminster and Federal Heights his whole life and he’s proud to have stayed and developed a thriving practice in his home-town community. He’s married and has two children and one stepdaughter.

He knew from a young age his career would involve animals. As a child he raised over a hundred homing pigeons. His other pets included bantam chickens, goats, snakes, squirrels, chipmunks, dogs, cats, and a turtle. According to his mother, Ruby, it wasn’t always easy. She tells about coming home to find that David’s garter snake had given birth to 20 little green babies, all of whom were small enough to escape the wire top cage and were happily exploring the entire house. She put an end to certain animals in the house. His other time as a youth was spent with confirmation showing of German short-haired pointers, helping with the 60-run dog kennel built by his family, and the Boy Scouts of America (where he earned his Eagle award with two palms).

In school, David’s other passion was track. He participated and excelled in long distance running. He set several records that were never broken at Ranum High School. He chose Colorado State University for college where he earned an B.S. in microbiology, followed by his veterinary degree.
After finishing school, he worked for a brief period in veterinary medicine in the area and then decided to start Allbrick Veterinary Clinic in 1982. As he looks back over the 30-year history of the business, he’s still surprised how much its changed. Today, everything in the practice is computerized from appointments to patient files. In the beginning it was just pieces of paper. David was also the only doctor for the first 22 years. Now, there are a total of four doctors to keep things flowing smoothly. In order to maintain a high standard of care and assure that patients receive the same treatment no matter which doctor they see, he has regular doctor meetings and documented protocols within the practice to establish standardization. The one thing that hasn’t changed, he says proudly, “Is that I still do house calls.”

Ellie Richardson was born and raised in a small town in Ireland and had a wonderful childhood and family life. She spent her summers playing in the countryside and around lakes. Ellie knew all the neighborhood dogs by name. After finishing high school, Ellie spent two years in college in Dublin, Ireland. She had ambitions to own and run a small motel. After spending several years in the industry, Ellie found that catering to people’s needs was not her forte. She traveled around Europe and then settled in the United States. Ellie found her passion for dogs return to her and started over as a groomer and has been doing this for the past 17 years. Ellie loves her job and the time spent with the dogs and cats entrusted to her care. She appreciates all of her clients and is enjoying living the American dream. God bless America. 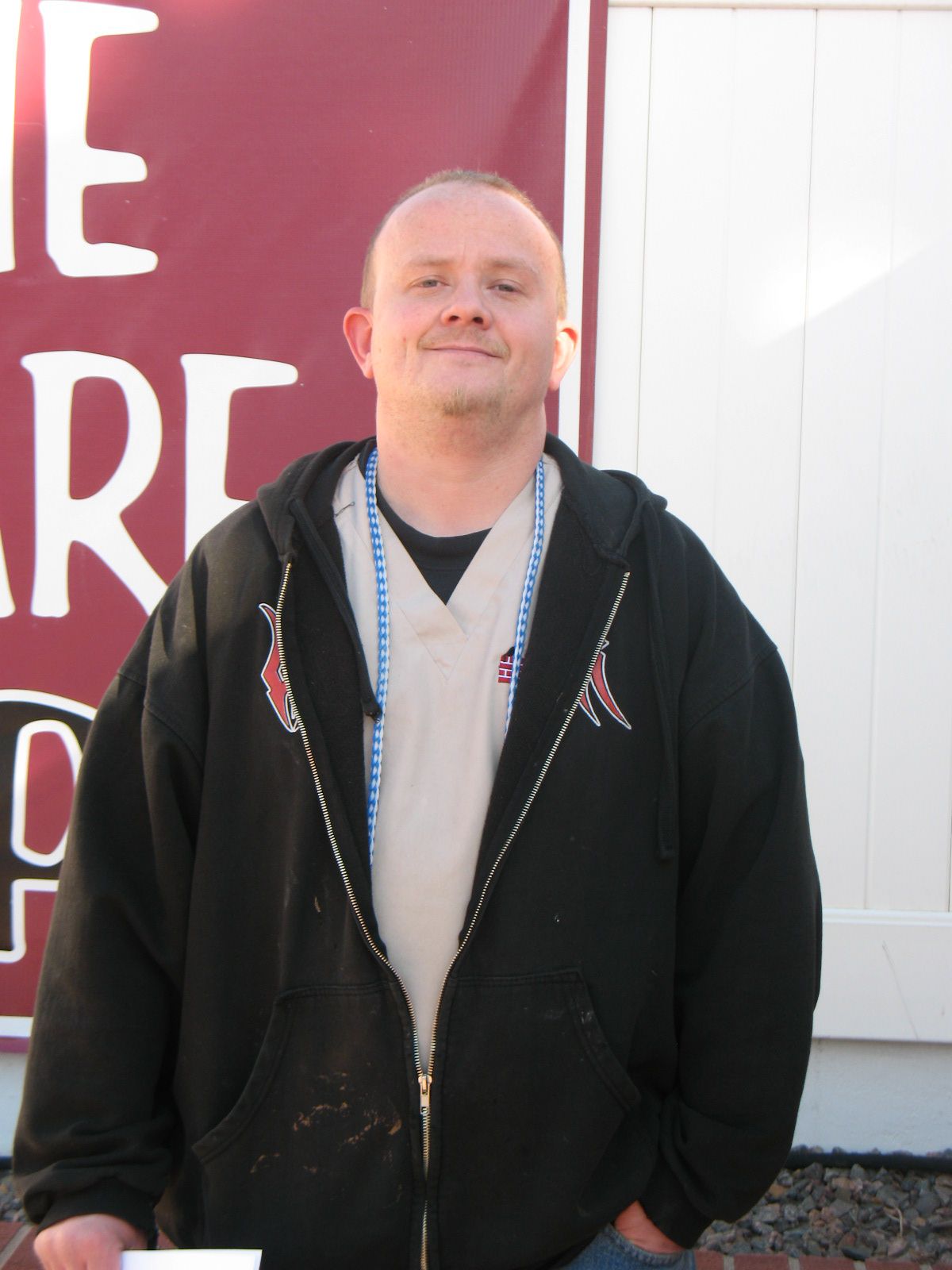 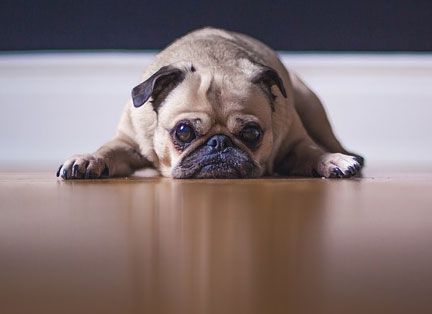 Request an Appointment or
Refill Prescription 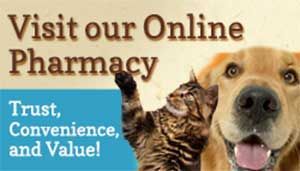 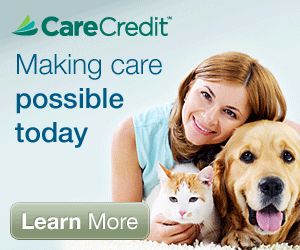 - 10% Off Boarding and/or Grooming

(By Appointment Only)
Emergency Cases

Request an Appointment or Refill

If this is urgent, please call us at (303) 429-1400.
Request an appointment using the form below or contact us at 303-429-1400. Please note this is only a request, not a scheduled appointment. We will review your request and get back to you shortly. Allbrick Veterinary Clinic is by appointment only.